Go on a tour, where you can see different scenery for films and incredible show. 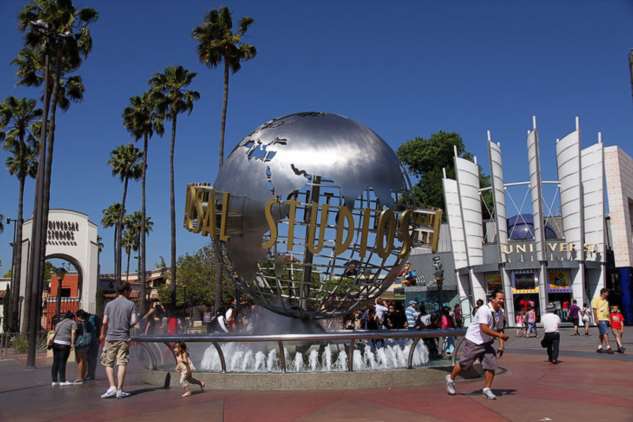 I was in Universal Studios in the early morning, when they had no visitors. To capture it so the desert is far from over 🙂 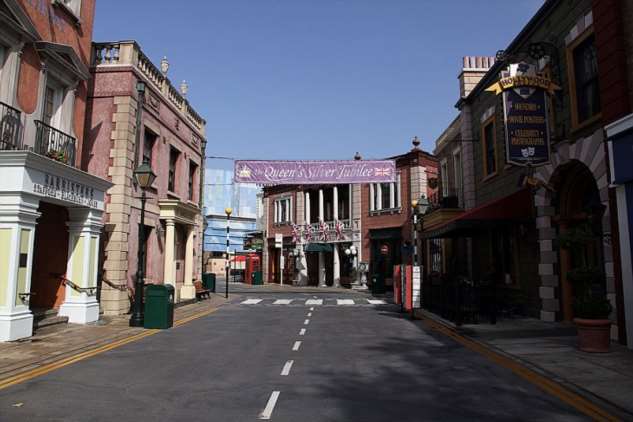 The main thing in the movie is the scenery. The whole area is divided into multiple thematic areas. Here, a piece of England here — a real French Provence. European buildings side by side with the American eatery. And here’s no surprise 🙂 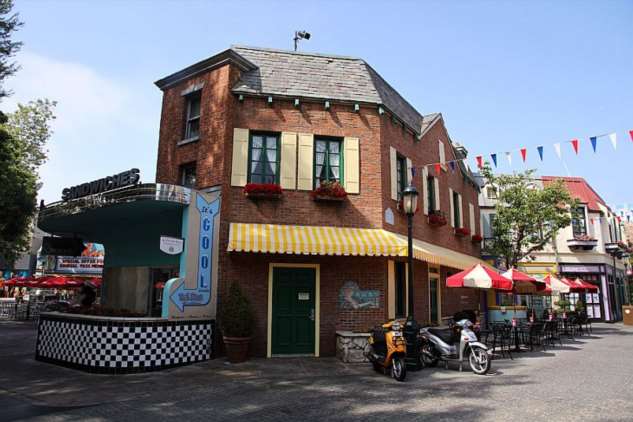 The scenery of modern cities more realistic, and the photos (as in the movie) to distinguish them from real cities is almost impossible: 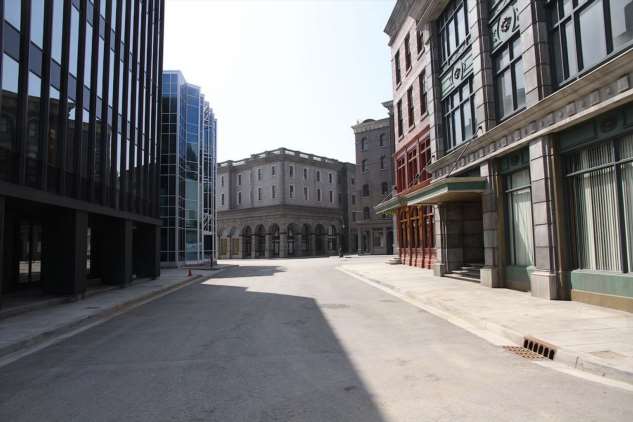 Here you can travel 100 years forward or backward, just moving the camera lens to the adjacent building: 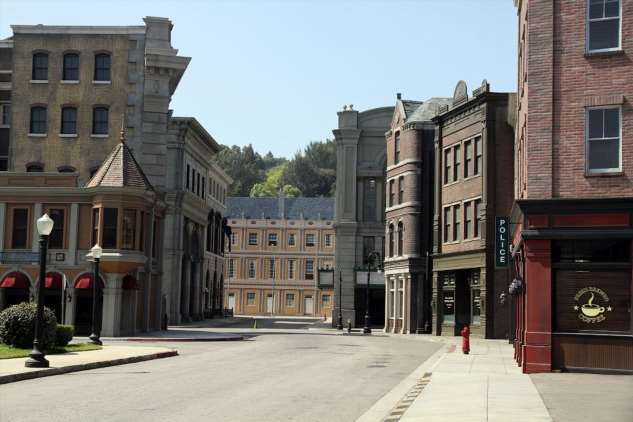 But all these decorations look like from inside, that is from above. And how realistic everything feels bottom: 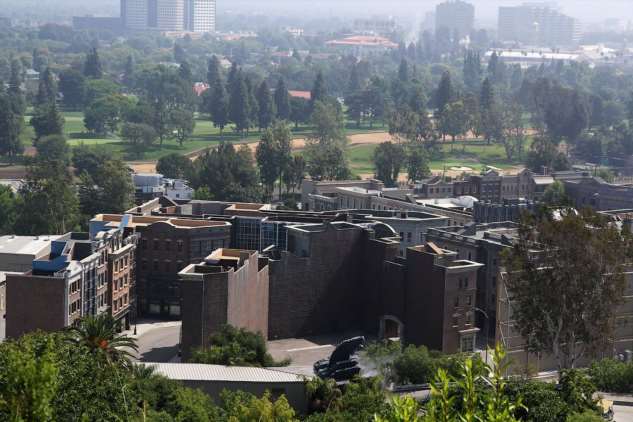 I recently visited the Atlas Studios in Morocco, so there is 90% of the scenery — ancient Rome, Palestine, etc., and there are a lot more wild West: 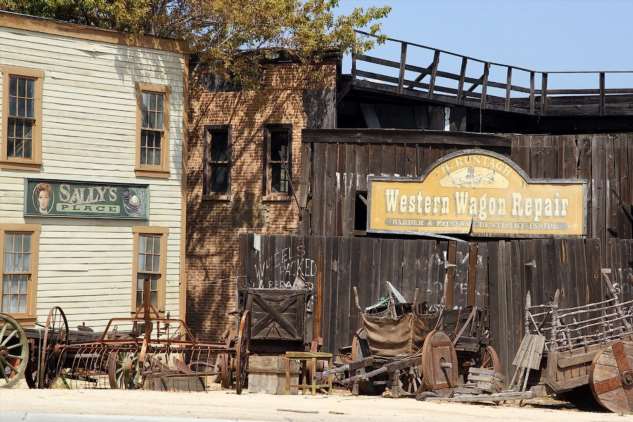 The majority of the scenery and remain «dimensional,» for movies this is more than enough: 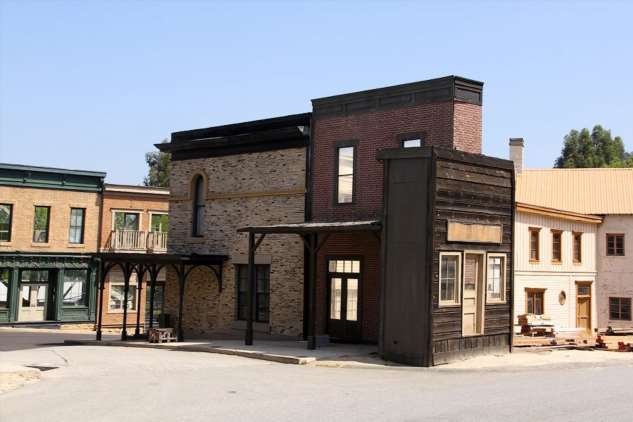 And it is a set for the filming of «Desperate Housewives». A long street of houses at 20 and there is no «dumarest», home real and almost fully functional! 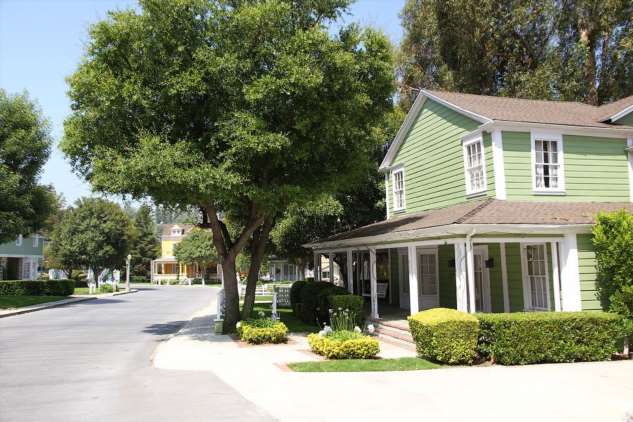 «How the Grinch stole Christmas» look? It is the remains of the scenery of this film: 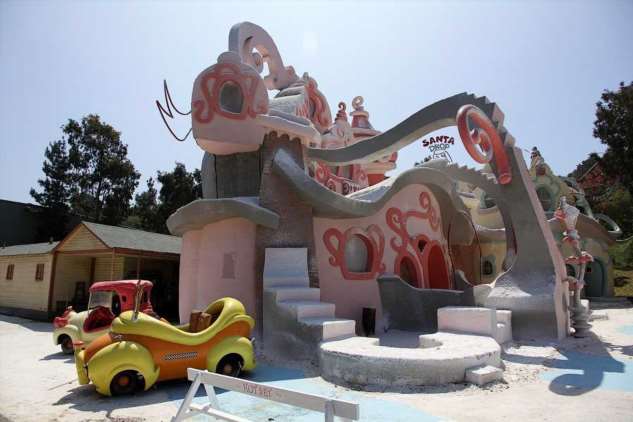 This rickety house is often filmed (and now, say, is removed) in a horror movie: Scenes from Hitchcock come to life right before your eyes. Professional actors chasing tourists with knives 🙂

Scene of airliner crash from «War of the Worlds». Awesome realism! 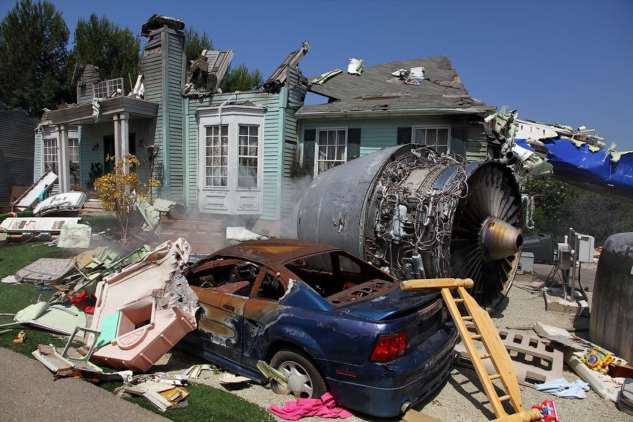 Still the same «War of the Worlds»: 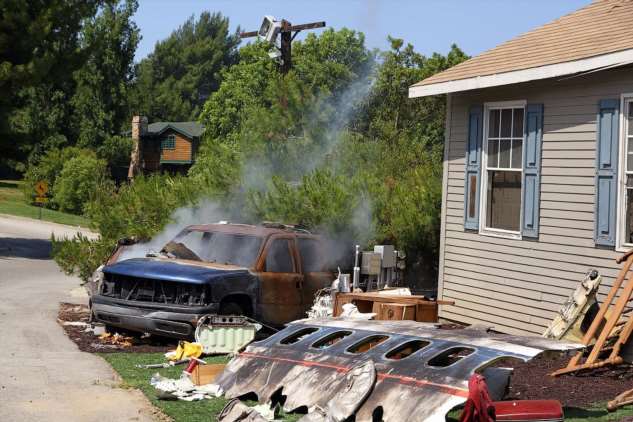 That’s enough scenery, back to the amusement Park. By 11 o’clock so not crowded! 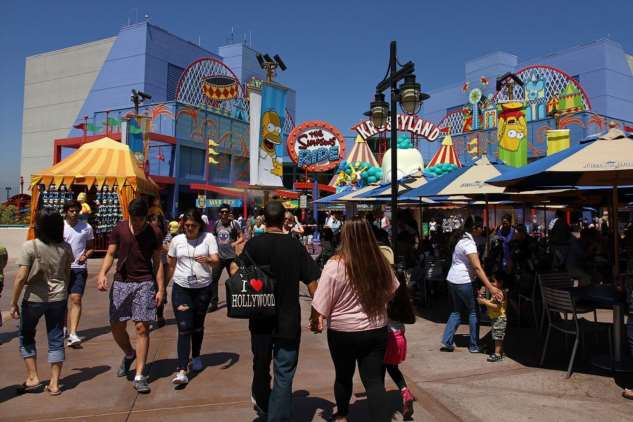 Fans of the Simpsons here and happy always 🙂 Inside the «tin» entertainment and jokes in the spirit of the animated series: 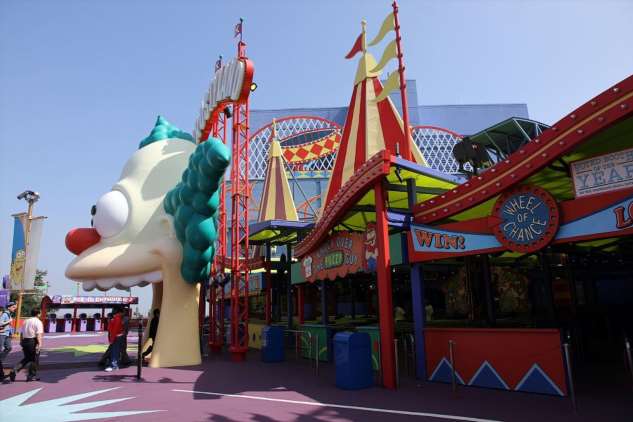 Animal actors at Universal Studios are in a separate theatre and very successfully: 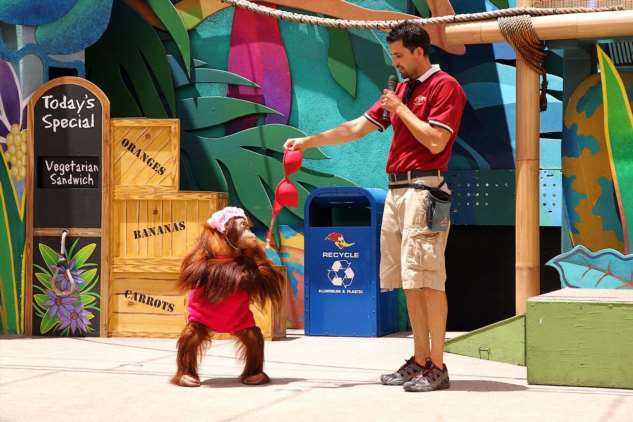 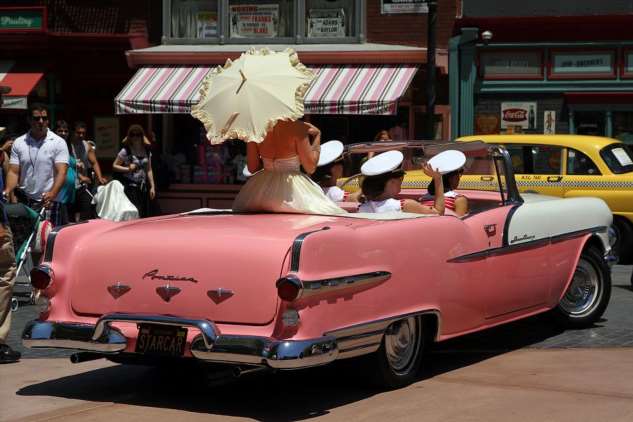 This Plymouth I remember from my childhood, watching «the Blues Brothers»: 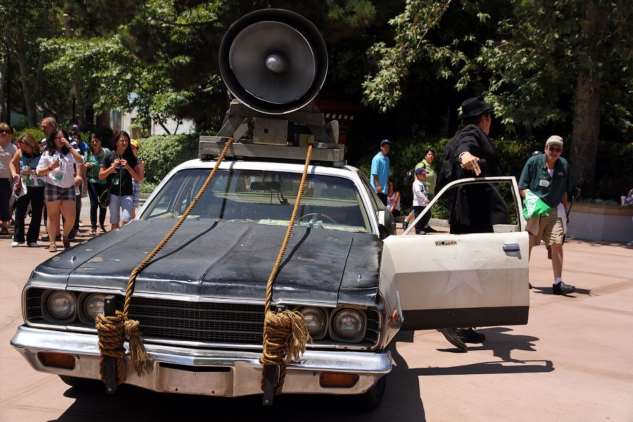 Fans of tuning will find more modern and fast machines: 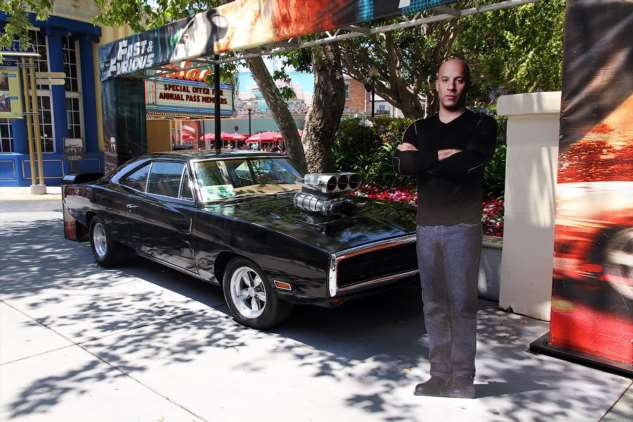 By the way, here is also located next to the pavilions where they filmed a lot of blockbuster movies (and TV series). With the current development of computer technology these decorations need less and less. 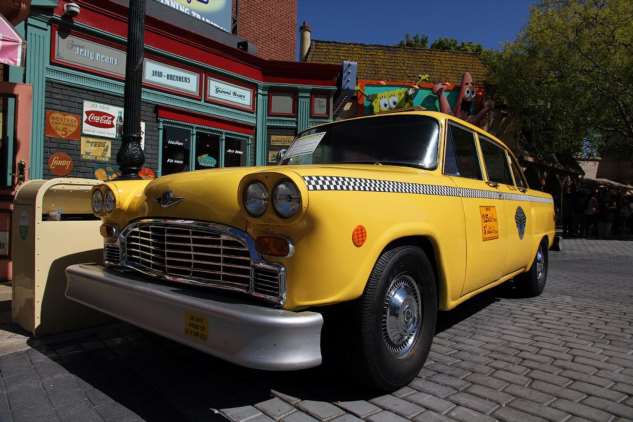 But most importantly, what not to miss at Universal’s show «Water World»: 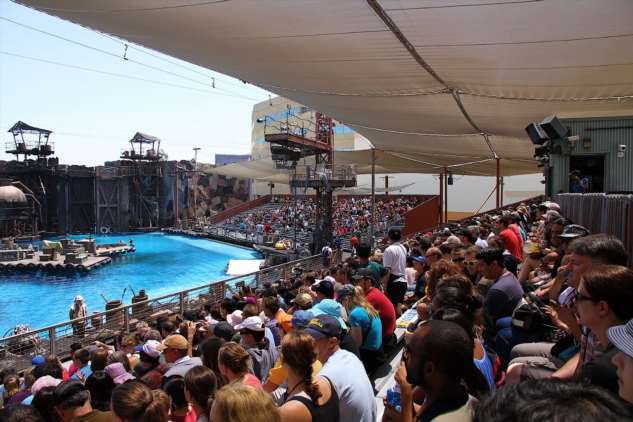 The same film with Kevin costner in the lead role was marked by the failure of cash (although I like it very much), but the show halls are always full! Fill up the cash gap: 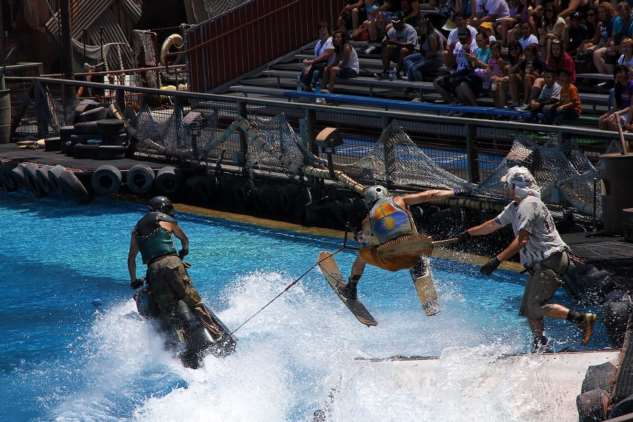 In the show, falling, shooting, boating and jet-skiing. Regular tricks are not the worse movie (working professional stuntmen), everything explodes and burns. Very fun! 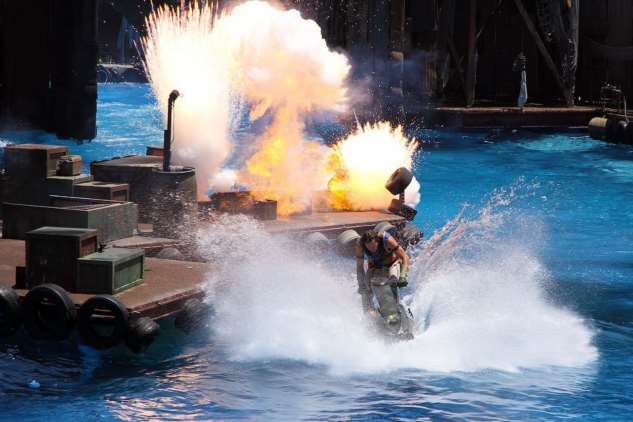 But the buzz is the arrival on stage of a real full-size aircraft in the final!!! 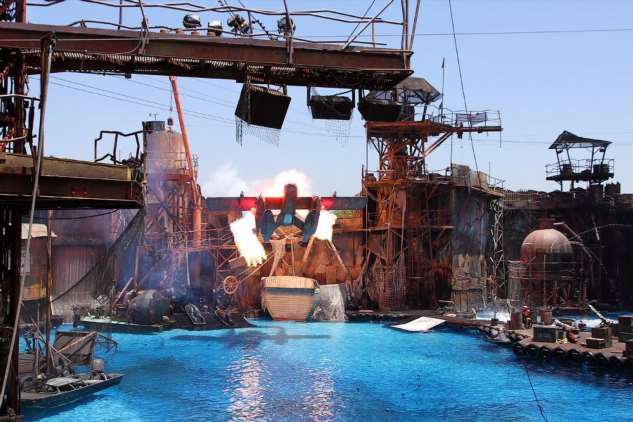 The audience is shocked, the front ranks in the spray, and in the background is engaged in a real fire: 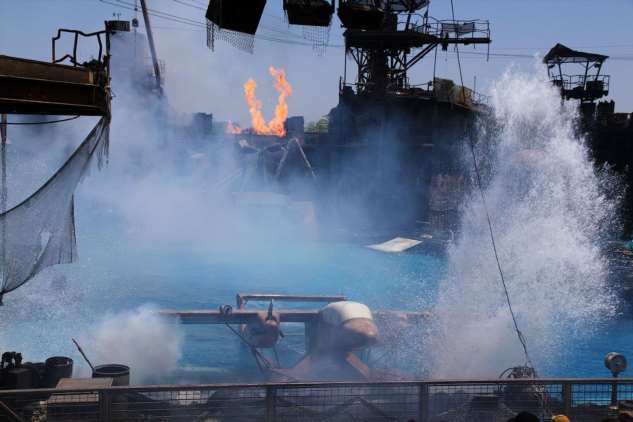 No idea professionals what level you have to be to 4-5 times a day to destroy half of the scenery, launch the plane and detonate a couple of tons of Napalm: 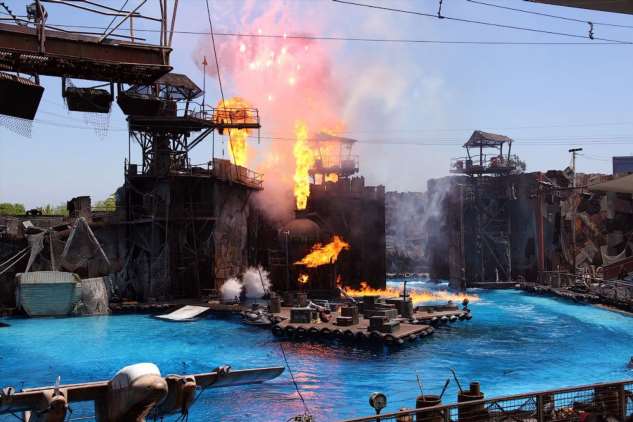 Well, you finally a little video from the «WaterWorld»:
[embedded content]