Recently my friend managed to locate and purchase a brand new Jawa-350 1990, which was not on the account and never run! 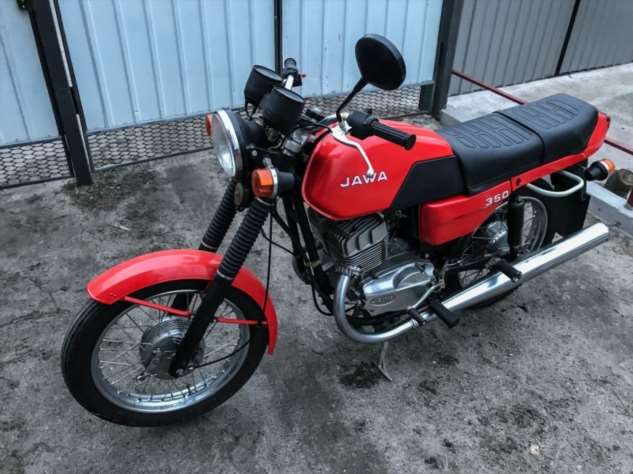 It is the case: knowing about his enthusiasm for «JAV», someone from friends gave the contact of a woman in a garage for 30 years are a brand new motorcycle. 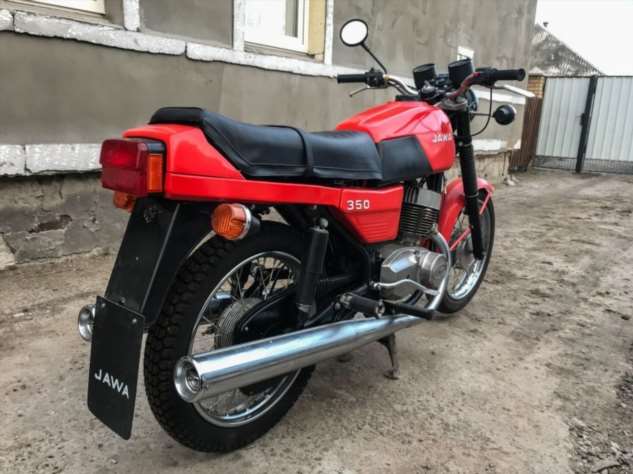 Biography of the findings very interesting. This woman — Galina V., in his time, studied in Leningrad, where he met with who came from Cuba as a student. So, this Cuban decided to organize a small business associated with «Yav»: buy them in the Soviet Union and flown to Cuba, where then these motorcycles was highly regarded and cost significantly more. 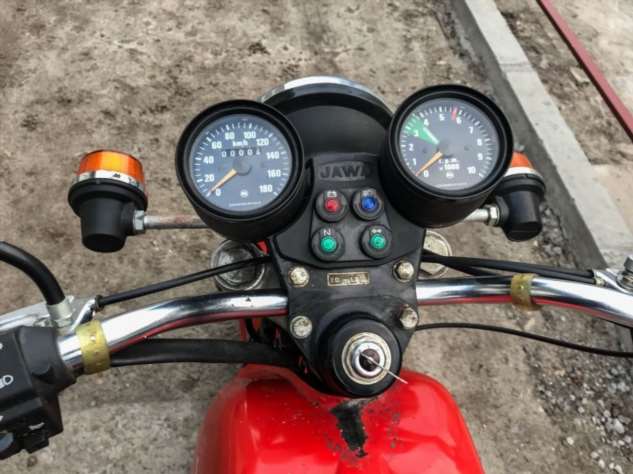 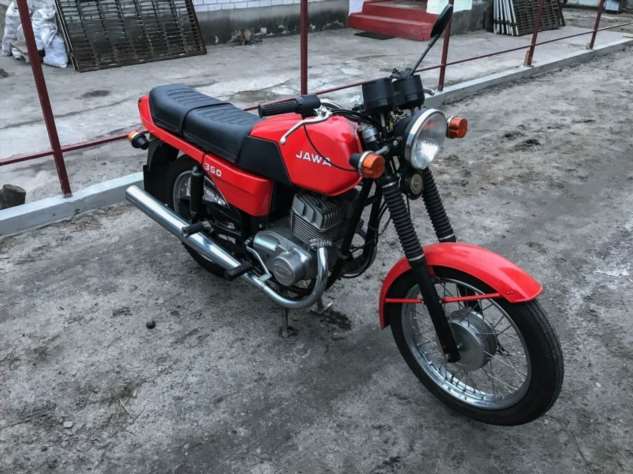 One motorcycle was able to purchase and successfully implement in Cuba, after which the G. V. has acquired yet another «Java», but due to various reasons the cooperation with the representative of Liberty island stopped and Czechoslovak equipment for many years moved to the garage in a small town in Kirovohrad region. 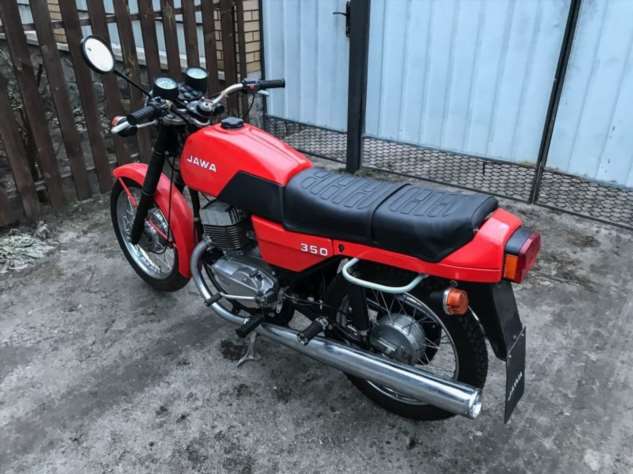 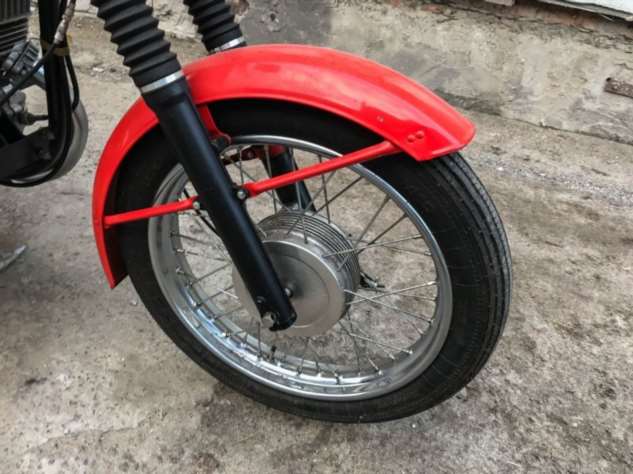 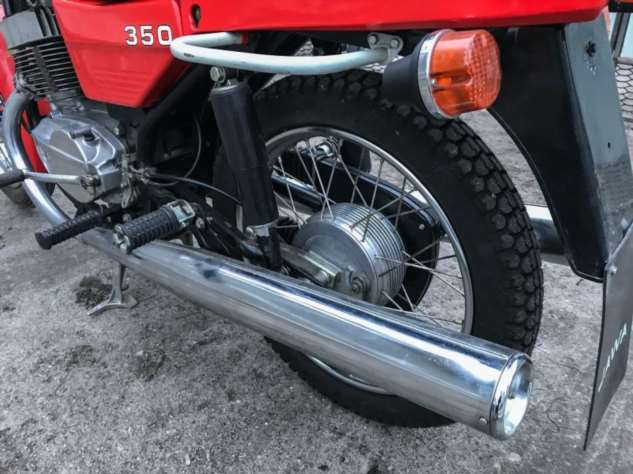 Until about 2010 the bike was stored in the factory wooden box, but still prescribed and 24th «Volga», so the box was dismantled for more compact placement. 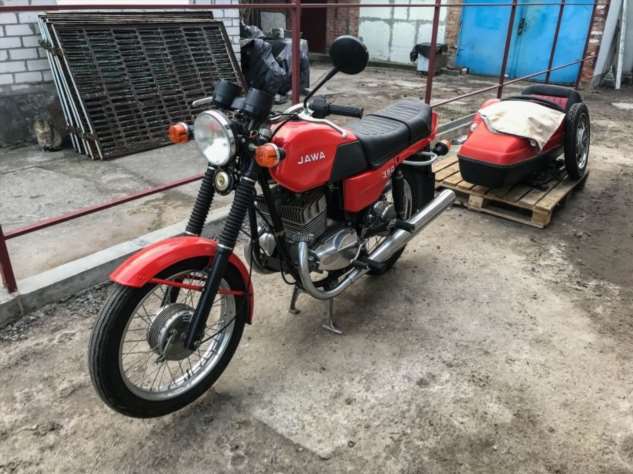 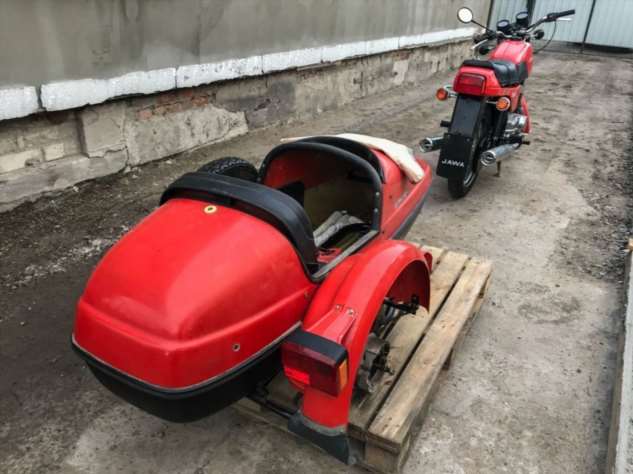 On account of this technique has not delivered: from documents — only reference to the invoice dated 18 January 1991 on the purchase of a motorcycle in the trading network for 1,100 rubles. By the way, originally this is the version for the drive with a lateral trailer, but when you purchase from the stroller refused. However, Eugene miraculously managed to find and purchase a new sidecar Velorex-562: just so that this Jawa was completed from the factory. 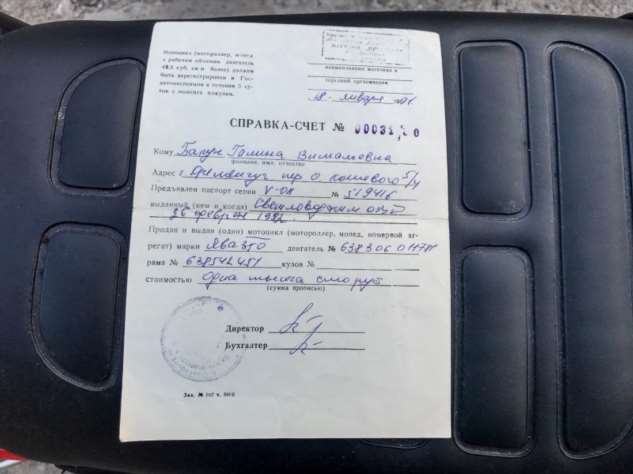 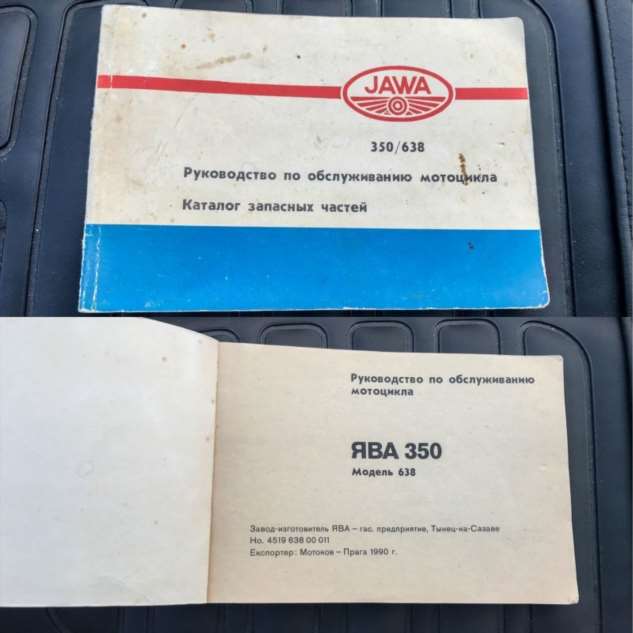 Learn «wheelchair» version of the Jawa-350 for one rear view mirror, no metal handles for the passenger on the right side, the driver’s foot pegs, which do not add up, as well as more rear traction star. 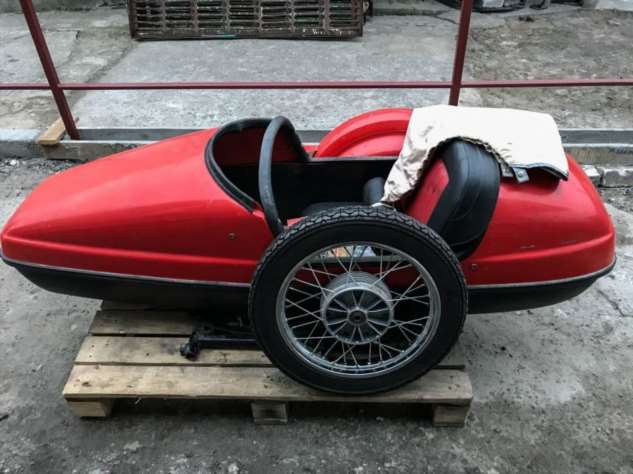 On the odometer — exactly 4 km, but the bike after the sale from the store in 1990-m to year has never been launched. 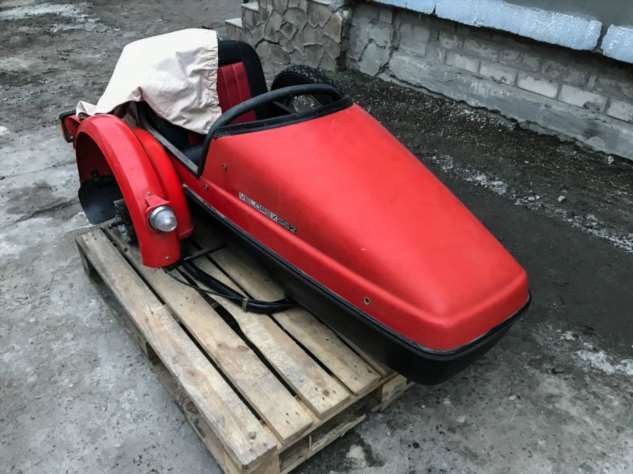 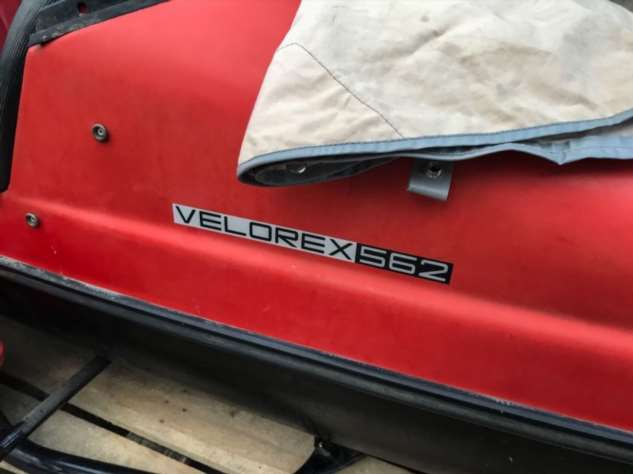 As is often the case — on the body and some of the details of this «Java» traces not very neat store: chipped paint and surface coating. On the tank in one place the peeled paint is already tried the mouse, who mixed it with their toilet)) 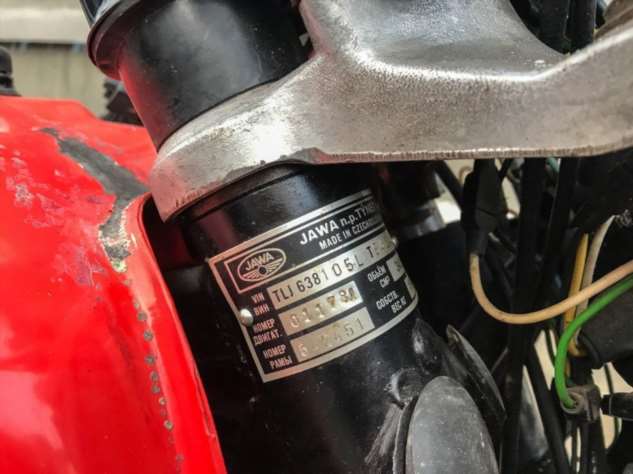 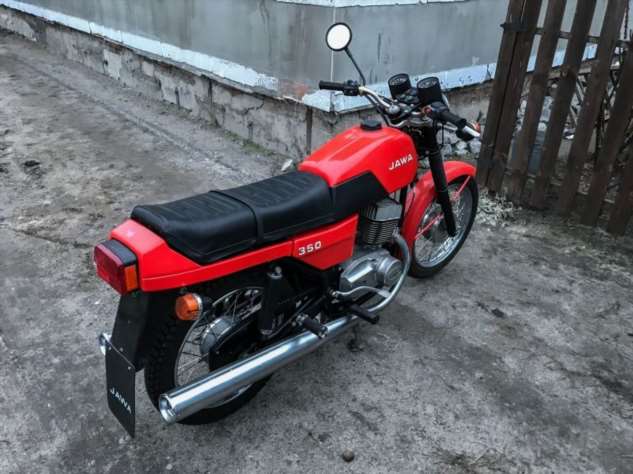 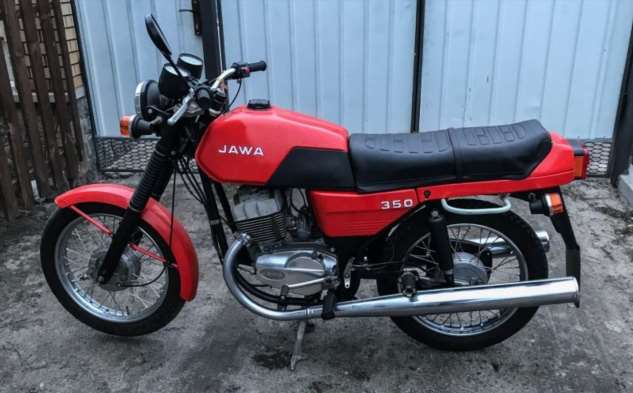 Judging by the nameplate on the frame, the exact name of this model — Jawa-638-105. Such models have begun to produce since 1989, and earlier they were stickers instead of chrome emblems on the tank and the glove compartment and slightly upturned mufflers. 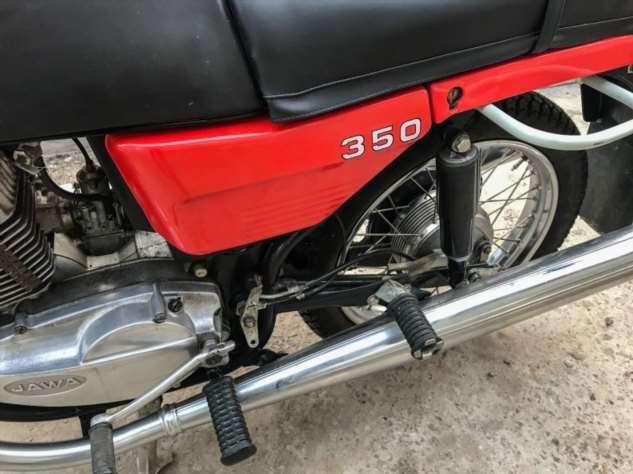 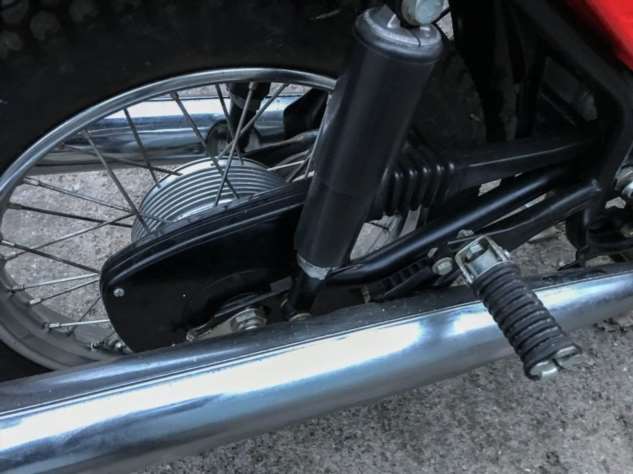 The characteristic shape of the back in people called it «the pencil Case». Also, sometimes there are nicknames «Banana», «Camera», «Lukovka». 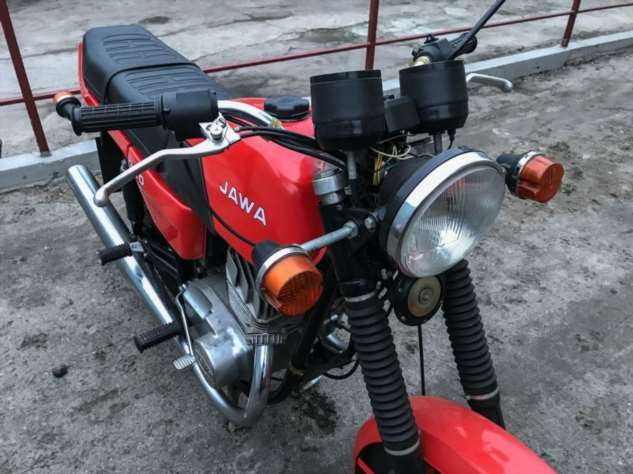 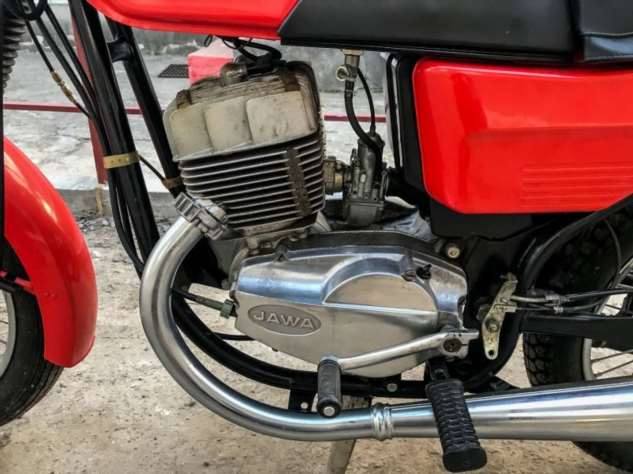 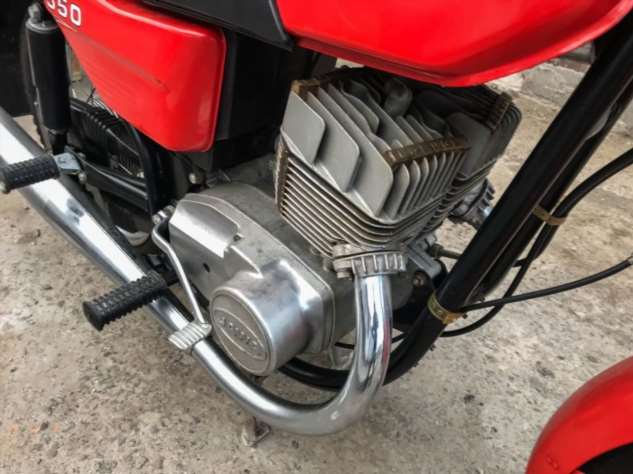 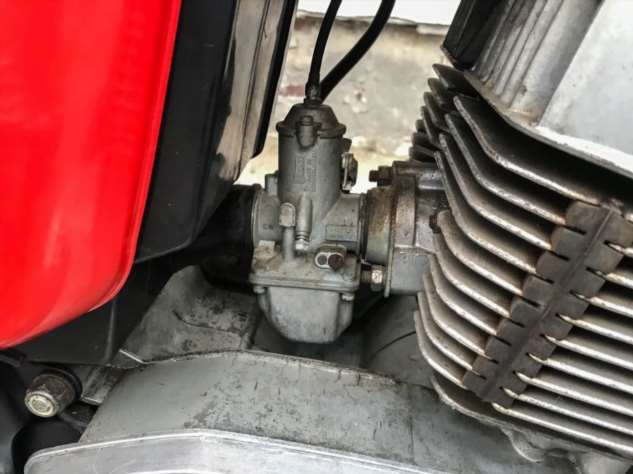 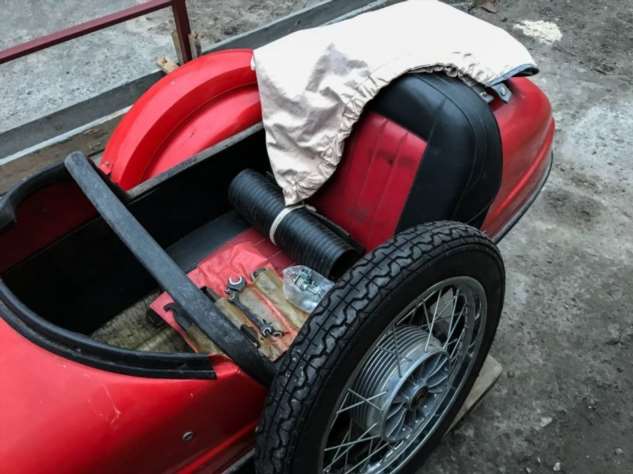 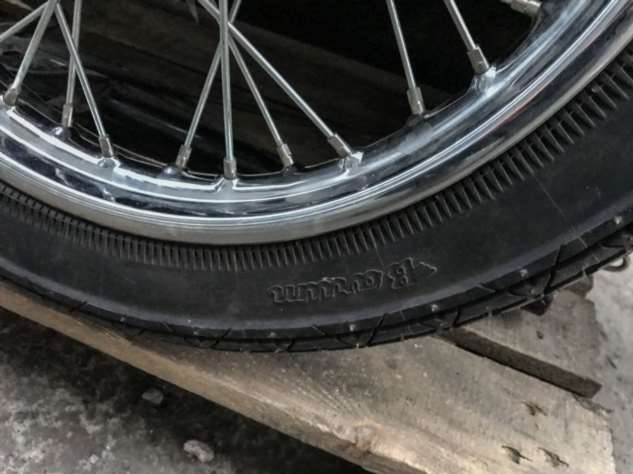 By the end of the 80s, popular in the USSR «Java» is already hopelessly outdated in comparison with the best representatives of Motorola Japan, Italy or Germany. However, in the absence of market and competition, Jawa enjoyed consistently high demand among Soviet motorcyclists, and this model became a cult for rockers, bikers those years. 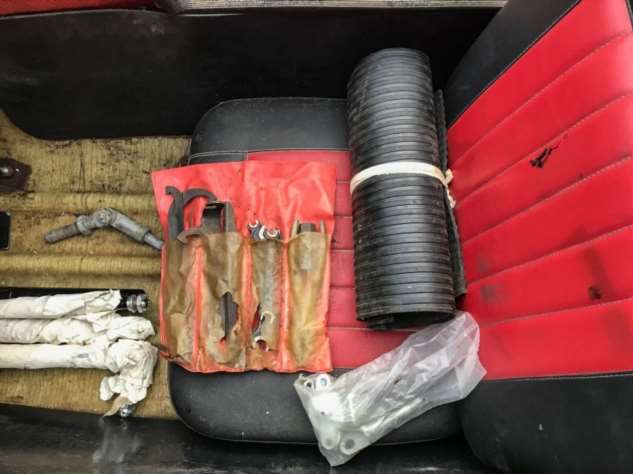 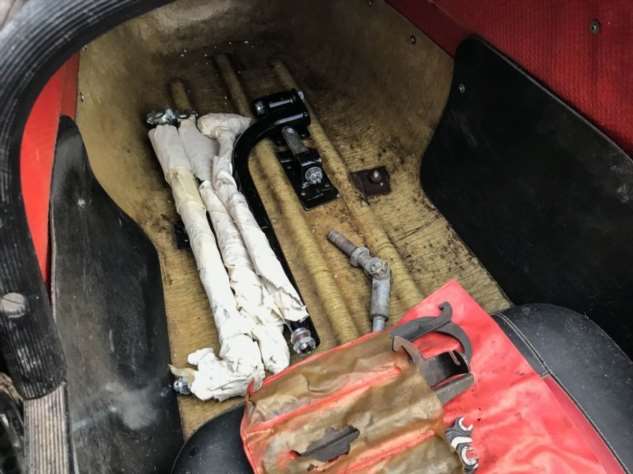 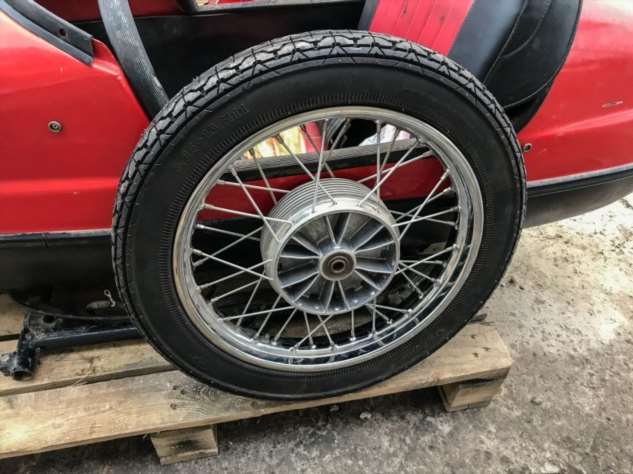 Despite the relatively affordable price, buy a new «Java» queue was almost impossible. A motor-fans overpaid for 300-400 rubles speculators either went almost to the other end of the Union, for the opportunity to snatch the coveted two-wheeled «horse». 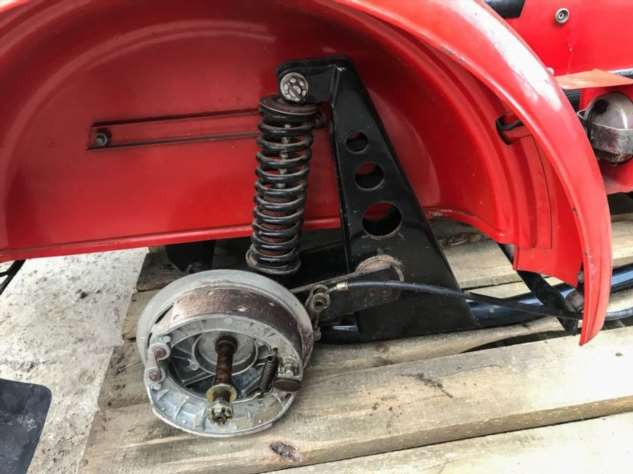 2020-01-27
Previous Post: The most beautiful Jewish women and La Juive in the world
Next Post: Meals that do not recommend eating before takeoff