Why do the gun tank thickening and what difference 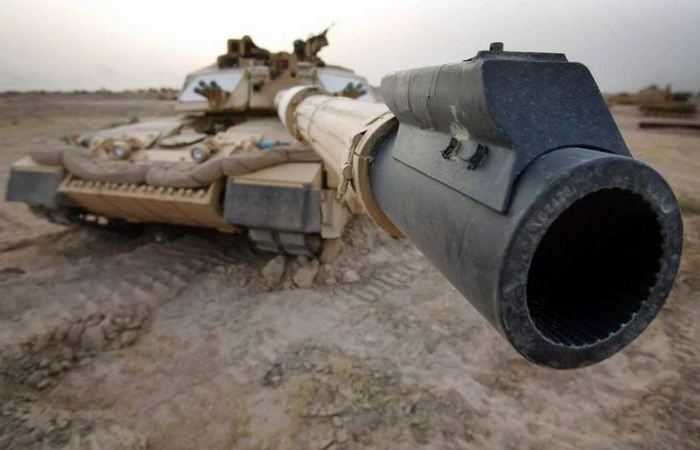 Just look at the gun of a modern tank, even a cursory glance to notice her slight thickening around the middle of the trunk. As it is done on one of the most important elements of military equipment, it is obvious that you need this «seal» not for beauty. How is it called and why is so necessary for tanks? 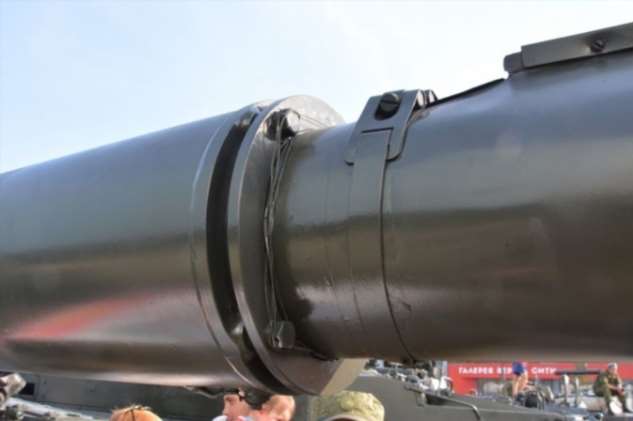 This device on the gun is the ejector. It is necessary for the implementation of venting the tank after making the shot and remove any remaining in the barrel of powder gases. If it was not, the gas from the shot inevitably would fall into the fighting compartment, the next time you open the shutter. 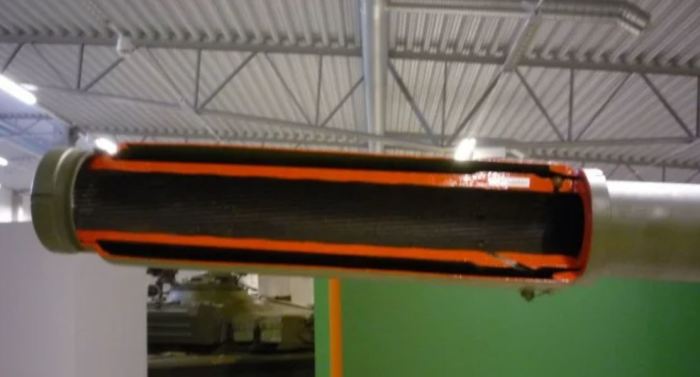 Here is a breakdown. /Photo: youtube.com.

So, if you take a cross section of the gun and the ejector, it becomes clear that there is nothing fundamentally difficult in the design of the fixture there. So, the right of the base of the ejector has a discharge valve with hinge and thin oblique nozzle which is at an acute angle to the axis of the gun.

Works device all as easy. The projectile moves along the gun barrel, with the result that passes the inlet valve. Under high pressure powder gases, which pushed the ammunition, open the choke and fill the cavity of the ejector, thereby increasing still pressure inside it. Further, the projectile passes through the oblique holes of the nozzle, continuing to fill the gas ejector through the existing holes.

After all this, the projectile leaves the gun. Powder gases rush out and also leaving the gun barrel, reducing the pressure inside her. At the same time the powder gases that are left inside the ejector, rushing toward the muzzle, dragging due to the difference in pressure gas from the breech of the gun. Then produce the loading a new shell without any threat.

Continuing the theme, you can read about why on the stern of the T-34 was attached two cylinders (spoiler: not fuel tanks).

2020-01-27
Previous Post: 18 ordinary people, who have passed the examination for humanity
Next Post: What kind of human experiments conducted in the twentieth century