New York from the heights of skyscrapers 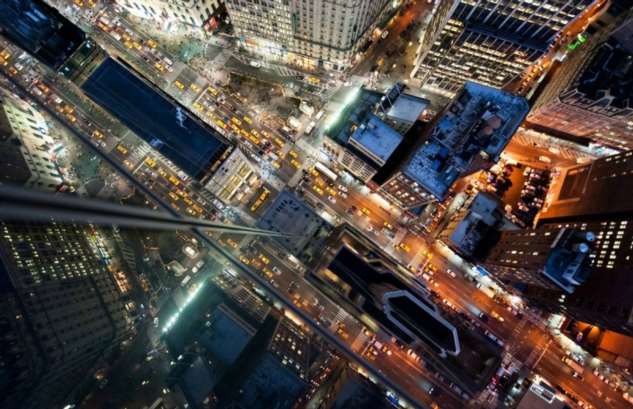 In order to capture a vibrant new York or Tokyo, photographer Navido Barati have to literally soar over the edge. «I just bend over so as to feel comfortable while shooting. I was more worried about my camera falling. But, that did not happen, I have it tied to the arm,» said the photographer.Thanks to the work of a photographer we have the unique opportunity to look at the «Big Apple» from the height of the skyscrapers. «I think the rhythm of new York can be assessed only by looking from a great height: a constant flow of taxis, switching traffic lights, the waves of pedestrians crossing the road, the sound of the sirens…» says the author of city photos Barati.Sam Navid baraty was born and raised in rural Ohio, USA. He felt drawn to photography, he left a boring job and permanently moved to majestic new York. Navid found his calling in the genre of documentary and landscape photography. His work has been published in such major and well-known publications as Men’s Journal, National Geographic, CBS New York, the San Francisco Chronicle, San Francisco Magazine, WNYC, The Huffington Post. 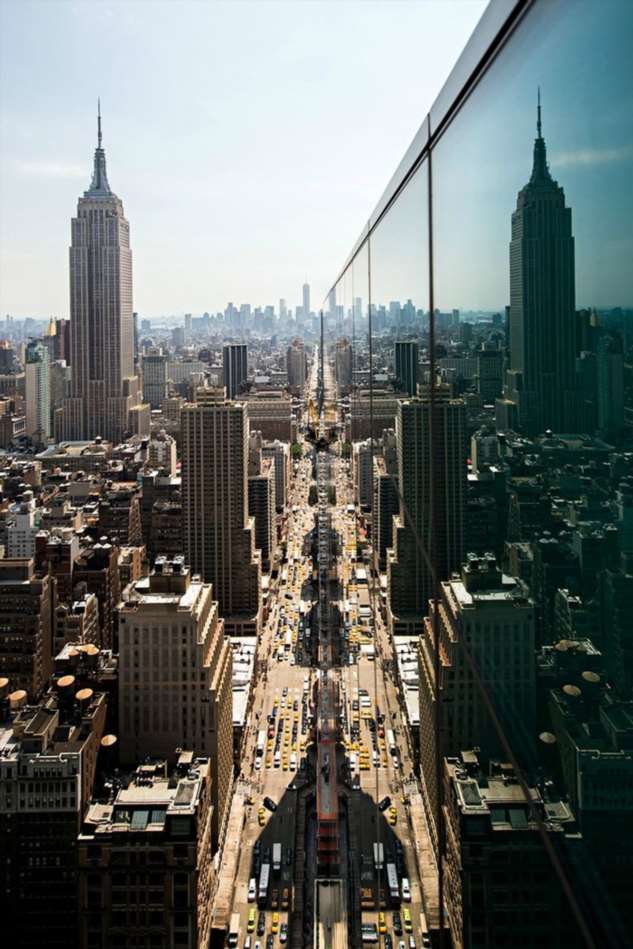 Look at 6th Avenue in the direction of One World Trade Center. 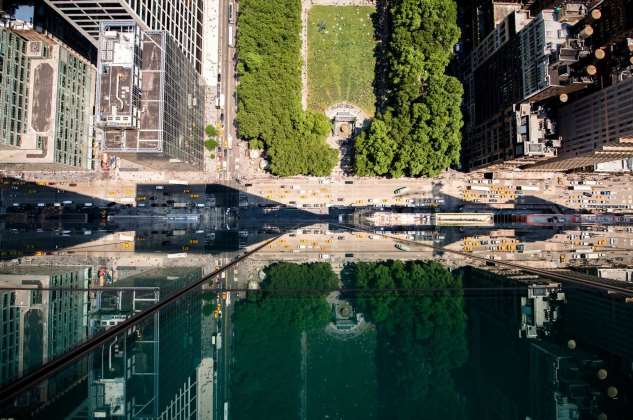 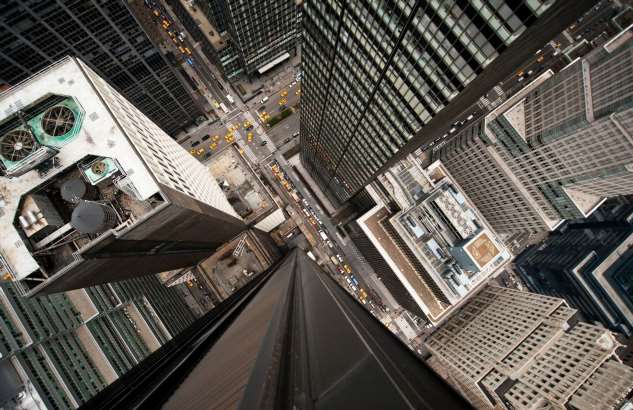 Park Avenue is one of the main thoroughfares crossing Manhattan from North to South. 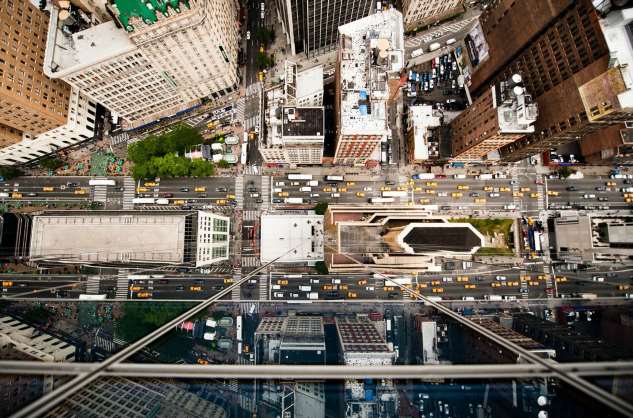 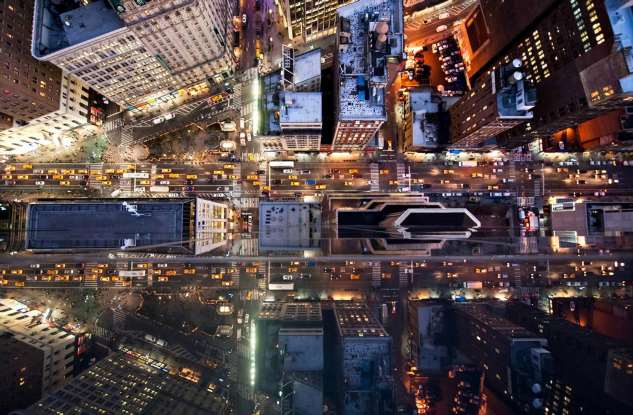 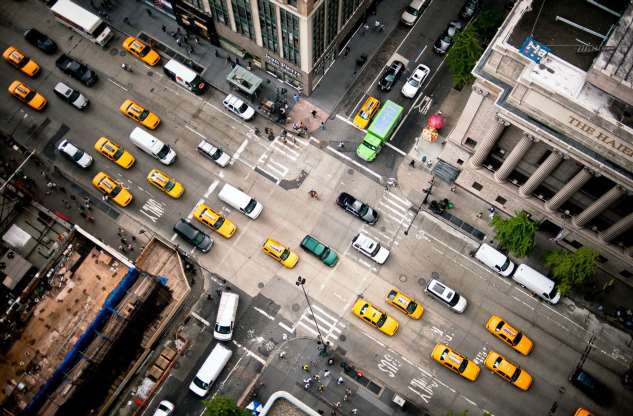 Sixth Avenue is an important road of Manhattan, on which traffic moves to the North or to the outskirts in the suburbs. 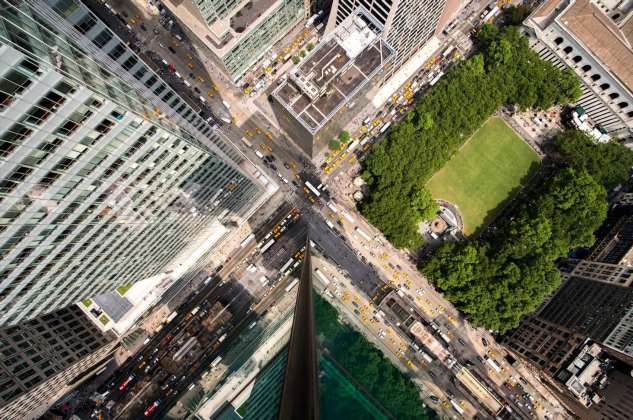 42nd street is one of busiest commercial streets in the heart of Manhattan. The length of the street is about 3.5 km and It crosses the whole island from the East river to the Hudson river. 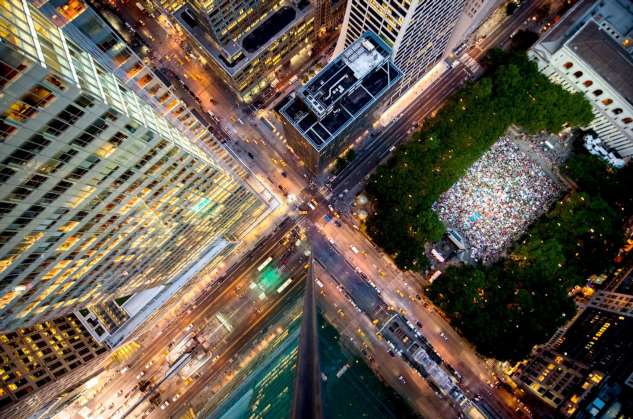 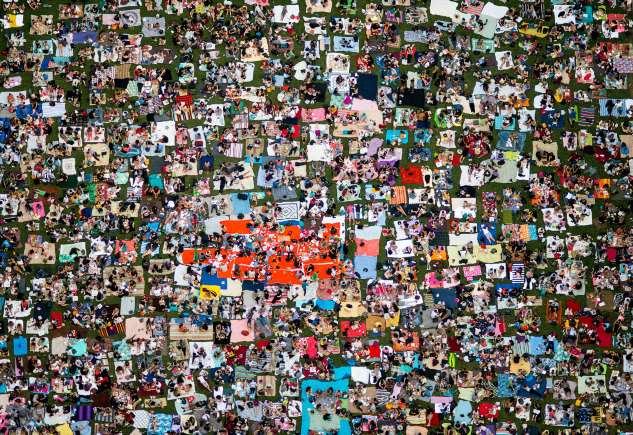 At Bryant Park, the tower of Babel… 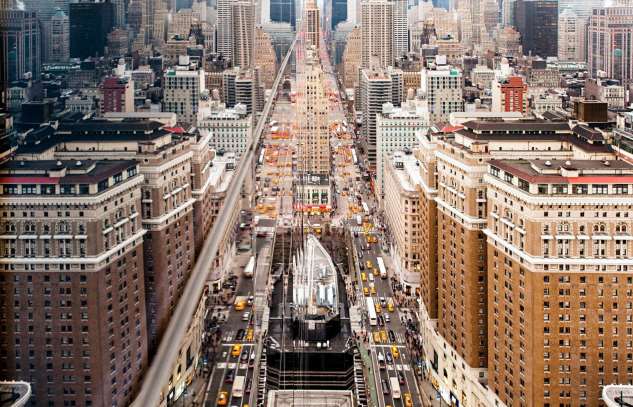 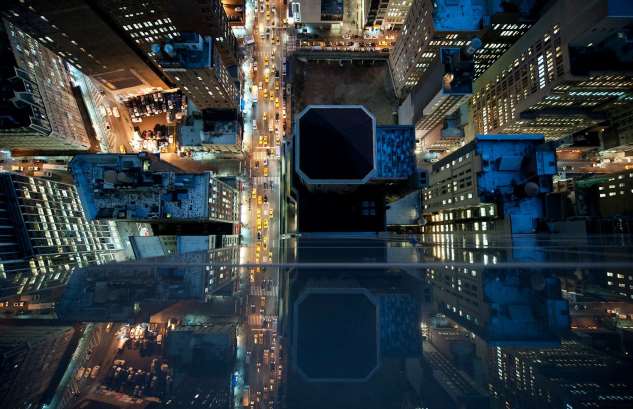 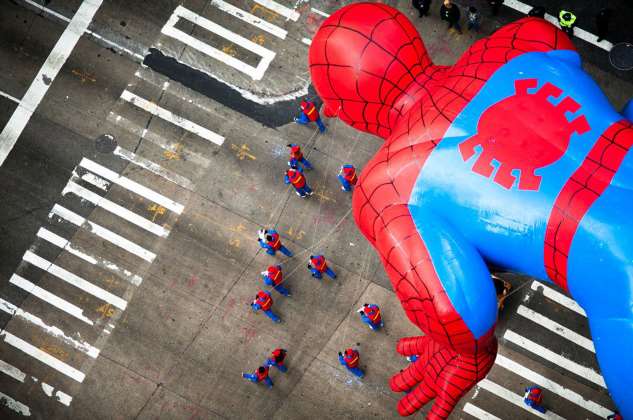 «Spider-man» during a parade on thanksgiving. 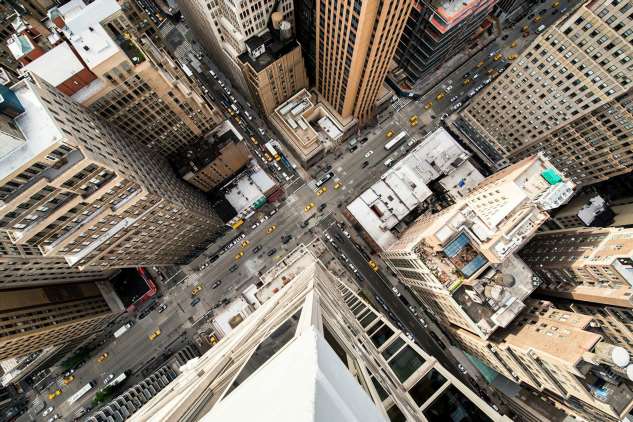 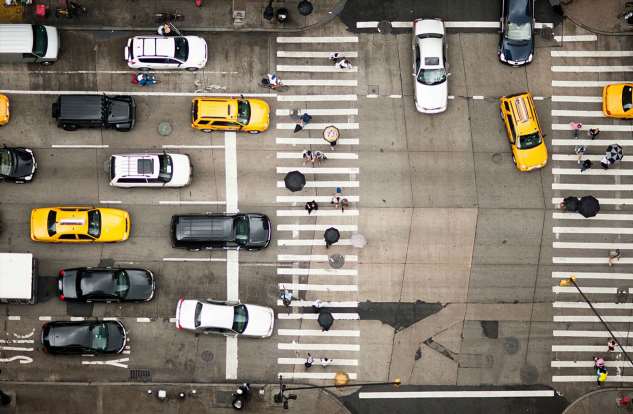 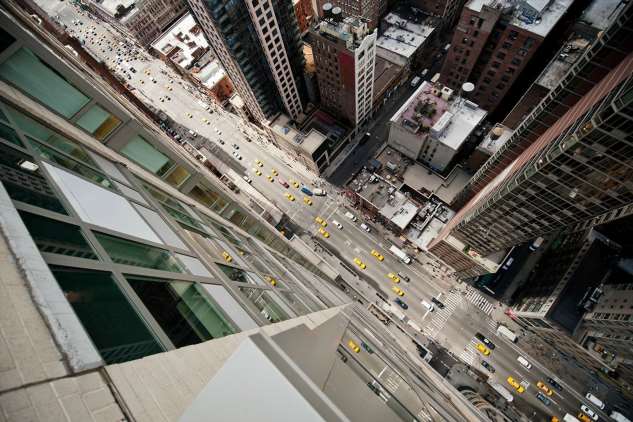 Chelsea is a historic district in the Northwest of Lower Manhattan. 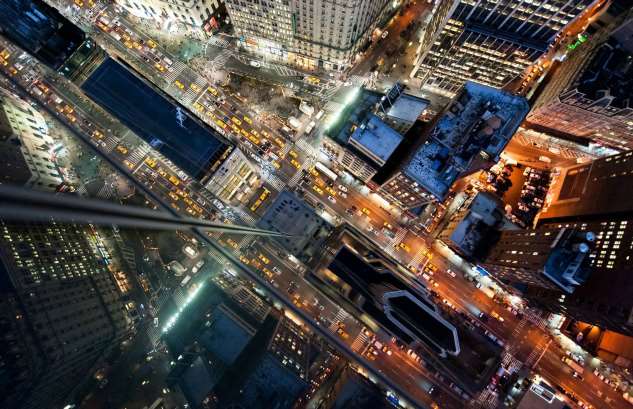 A string of taxi. 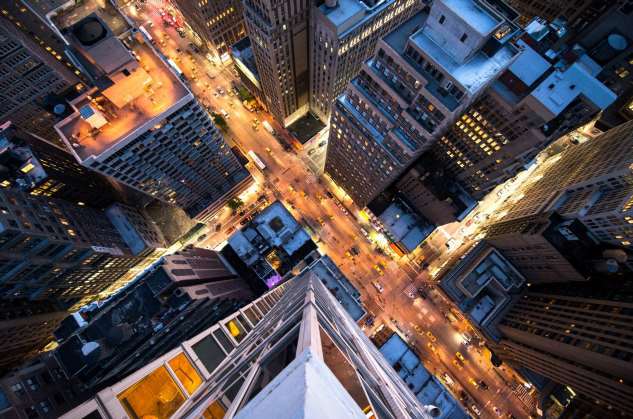 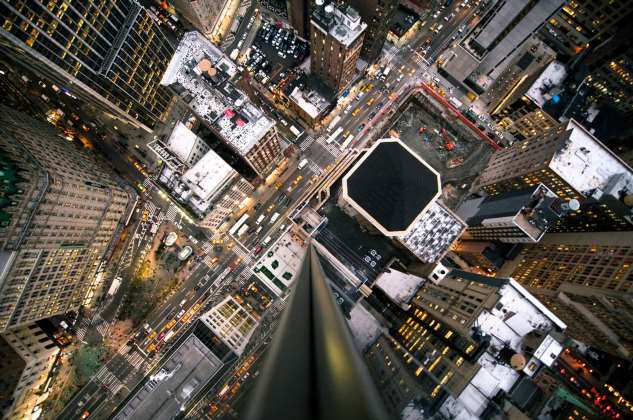 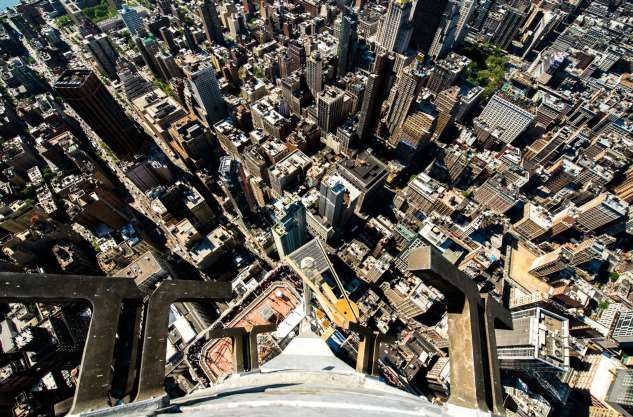 The view from the 103rd floor of the Empire state building.

2020-01-14
Previous Post: Animals, of which nature seemingly designed in a rush (12 photos)
Next Post: The products should not be microwaved, so you do not scrub any remaining food