Dakar 2020: From America to Asia — what awaits the athletes at the new location? (10 photos)

Happy New year, friends! As usual, in our country new year holidays last for a couple of weeks, capturing the Christmas and Old New year, but fans of extreme racing has its own tradition: the annual main holiday — the Dakar rally. 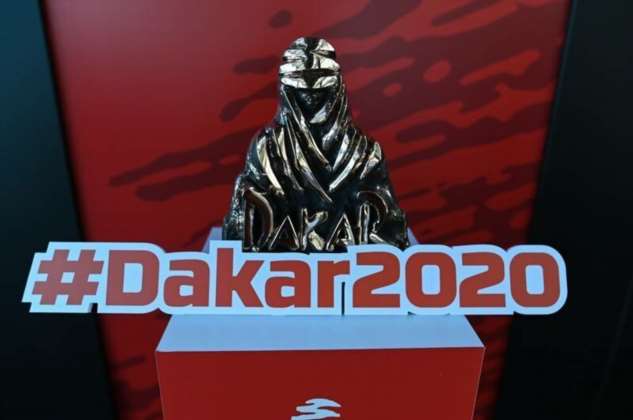 For them, this sports year will begin on 5 January, when Saudi Arabia starts the next, forty-second, race the Dakar.

In Saudi Arabia, the rally will be held for the first time, after ten years of deployment in South America, the organizers decided to significantly upgrade the competition moving it to another part of the world. The next five years, the Dakar will be based here.

The route includes mountainous terrain and Hedges, the highest point of which is at a height of 2.5 kilometers is the top of the mountain Jabal al-Lawson. 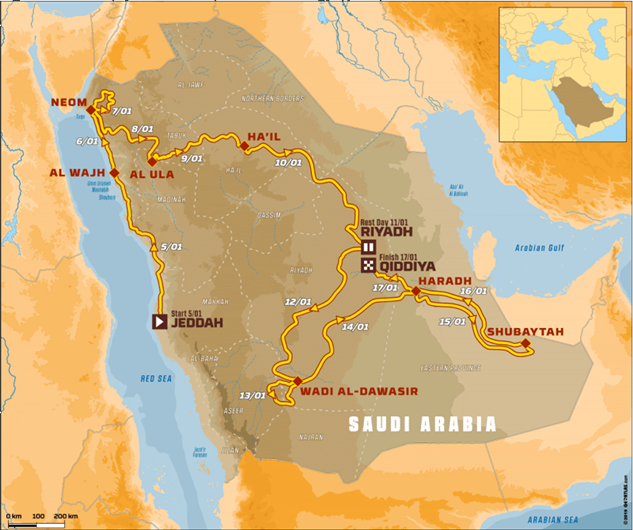 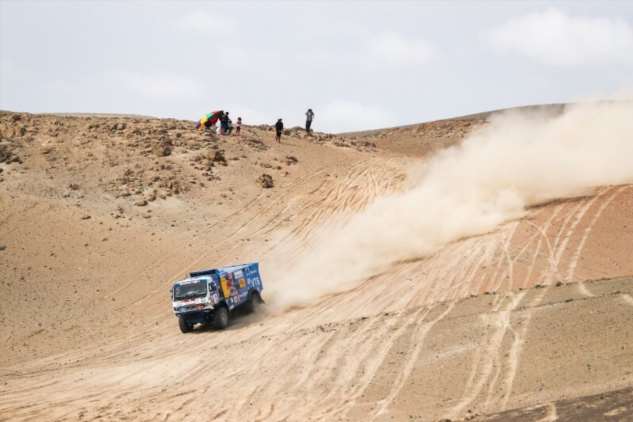 07.01.20 (Neom — Neom), the total length is 489 km, special stage — 404 km
This stage is where in the future will be smart city of Neom. Around this «city» and will be turned athletes. While the metropolis of the future only in the project area under the city development — coast along the red sea — used to race the Dakar. The plot is mountainous, canyon, height of certain points of the route up to 1400 m above sea level.

09.01.20 (al-Ula — hail), and a total length of 563 km, special stage: 353 km
The main difficulty of this area — the dunes. Very steep ascents/descents on sand dunes made participants — you can easily get bogged down. 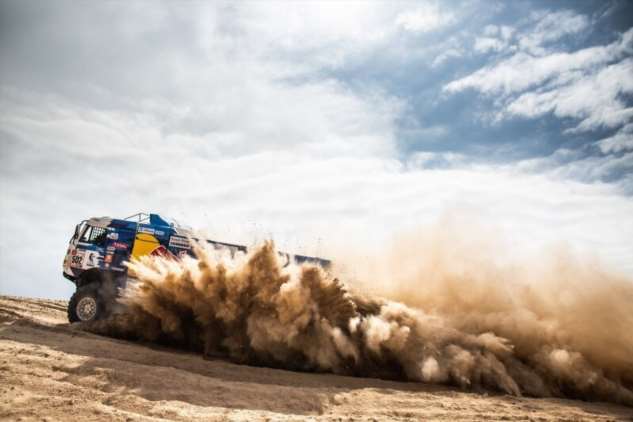 10.01.20 (hail — Riyadh), and a total length of 830 km, special stage of 478 km
The sixth day of the race — the Kingdom of sand. No rocks, no stones, no gravel — solid sand for hundreds of kilometers around. At this stage the first block, the rally will end. The next day off.

11.01.20 Output in Riyadh
The word «Riad» in Arabic means «garden». The presence of many orchards and was the reason that it was named the city of Riyadh — capital of Saudi Arabia. In the output, the athletes will have the opportunity to visit the sights of the city, with a history spanning over 14 centuries. 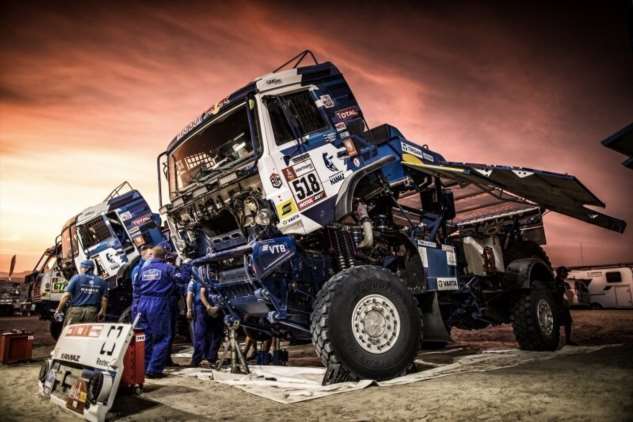 12.01.20 (Riyadh — Wadi al-Dawasir), and a total length of 741 km, special stage — 546 km
After the rest have the longest special stage in which the obstacles will be presented in the widest «range»: on the road, desert sand and steep dunes have to get the racers to the victory.

13.01.20 (Wadi al-Dawasir — Wadi al-Dawasir), and a total length of 713 km, special stage — 474 km
Annular segment can be called «colored»: here, the black stones alternate with white sand and red canyons. The stage involves the fast lane forty kilometers of the route will be direct, which will allow crews to squeeze out of their cars maximum speed. Lovers speed drives, we recommend not to skip this step. 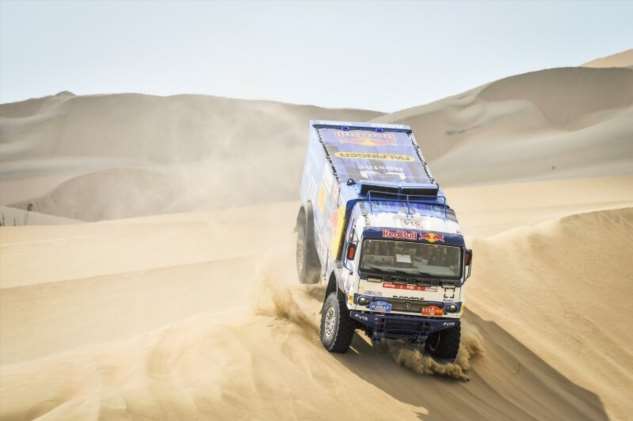 14.01.20 (Wadi al-Dawasir — Kharaj), the total length — 891 km, special stage — 415 km
At this stage begins the most dangerous part of the race. The route passes through the desert of RUB-al-Khali — the most arid place in the world.

15.01.20 (Kharaj — of Subita), and a total length of 608 km, special stage — 534 km
The next two stages — marathon race, the crews will be subjected to endurance test. Let the special stage laid on the Sands of the RUB al Khali, the last thirty kilometers, right through the dunes. After the finish, crews are forbidden to ask for help to someone, all damage must be repaired by. 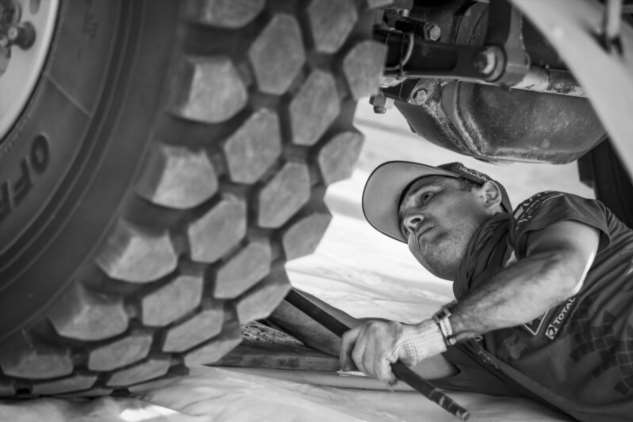 16.01.20 (of Subita — Kharaj), and a total length of 744 km, special stage — 379 km
Marathon on sand continues. Convoluted route on the difficult dunes. The organizers claim that this stage passes paths, which at the time were gold diggers.

17.01.20 (Kharaj of Kiddie), and a total length of 447 km, special stage — 374 km
In the last step can happen surprises that will make outsiders and Vice versa. This is due to complex navigation puzzles. These puzzles are not each crew can solve immediately, wasting precious time on stage.

17.01.20 the Finish and the final podium
The participants of the race will be the first guests of the new cultural and sports center al-Kiddie. As part of this huge complex, located forty kilometers from Riyadh amusement Park, amusement parks, sports arenas and more. The center will be completed in 2022, but especially for the finale of the Dakar will open one of the palaces of the complex. 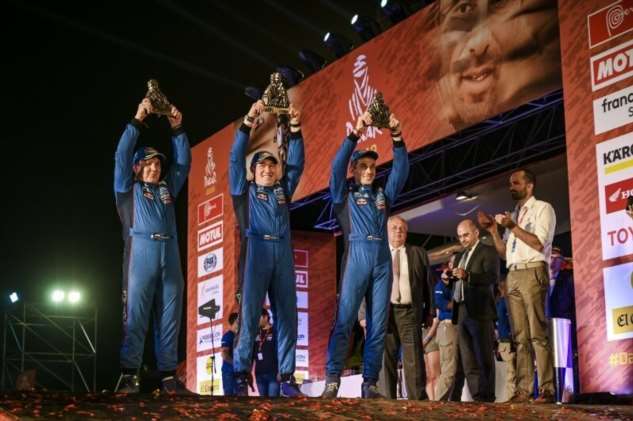 Innovations Dakar 2020 are not only changing the continent, which will host the rally. Appeared and some updates in the rules.

At some stages road book athletes receive just before the start, and now the navigators will not be a whole night to prepare for the upcoming stage. It is expected that this innovation will be deprived of experienced navigators advantages over newcomers. The books themselves are now printed in color.

The fifteen-minute break during special stages to refuel and rest, which was only for motorcyclists, is now provided for all race participants.

Appeared spectace Dakar Experience for pilots and crews that descended from the race, but wished to return and continue it. It is made for beginners who thus, without participating in the main competition, however, will be able to race and gain experience. Experienced crews such possibility is not provided. Also, you cannot return to the race of those who came down for medical reasons.

KAMAZ athletes will perform four crews of two years. All competitors at a sports truck KAMAZ-43509 (a detailed story about the car see the link). Machine, well proven in the rally last year, it has undergone minor improvements and is ready to fight for the victory. 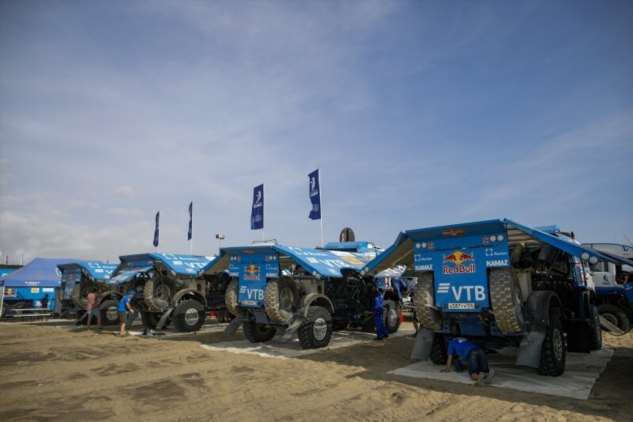 We wish success to our guys!

2020-01-14
Previous Post: A dozen of the richest children in the world
Next Post: Animals, of which nature seemingly designed in a rush (12 photos)