Car sharing of the USSR (5 photos)

Fashion today the idea of collective ownership of property appeared in the early twentieth century, and particularly promising it seemed in the Soviet Union. In the country going to communism, was to develop the collective use of movable and immovable property and rental of vehicles fits perfectly into this paradigm.

In the Soviet Union easily could be taken for temporary use a lot of household appliances — from the camera to the refrigerator. «Rental car without a driver,» as it was then called, first opened in 1956 in Moscow.
This grandpa car-share earned on the basis of capital’s fleet No. 12.
For hire were available for 80 cars, and almost all of them were daily given to customers.
In 1959 the number of leased cars in the capital has reached 300. In the same year, a similar service has appeared in Sverdlovsk (now — Ekaterinburg), and three years later the car was working already in 40 major cities, including resort.

What you can ride

Initially, Moscow proposed «Pobeda», GAZ-21 and Moskvich-407, in subsequent years, the Park consisted mainly of «Muscovites». In Sverdlovsk, and other cities instead of «Muscovites» offered SUV «GAZ-69», which enjoyed special demand. This car took not only fishermen and hunters, but also ordinary tourists, because the roads then were very few. Especially in the free market this car was not to be found as all the GAZ-69 has gone to military customers and the major rural organisations. 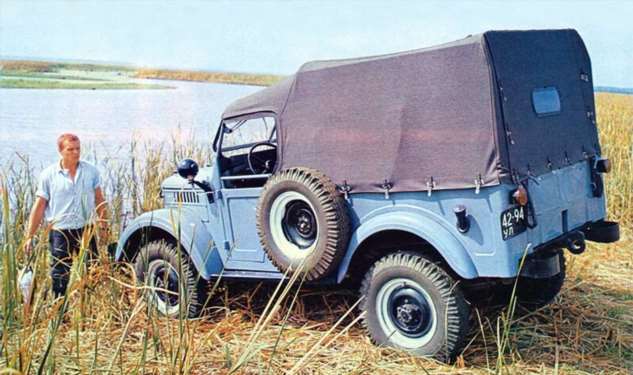 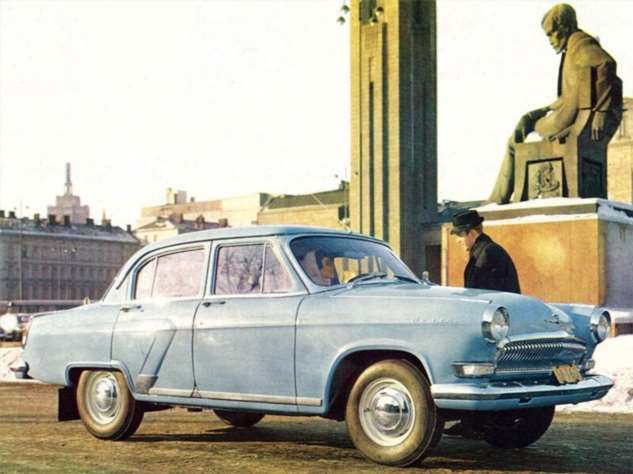 «Volga» GAZ-21 Soviet car-sharing was considered a premium car, and the first comer did not give it. Typically the rent required good rental history, typically 8-10 trouble-free travel to more affordable «Victory» or «the Muscovite».
Rent «Volga» it was possible for the price of 2 rubles 90 kopecks. a day in the first 10 days and 1 RUB 40 kopecks from the 10th to the 20th day of usage. Monthly rent machine cost 44 rubles. Also was charged more and the fee for mileage of $ 2.9 kopecks per kilometer. For comparison: drive in a taxi in those years that cost 10 kopecks per kilometer. 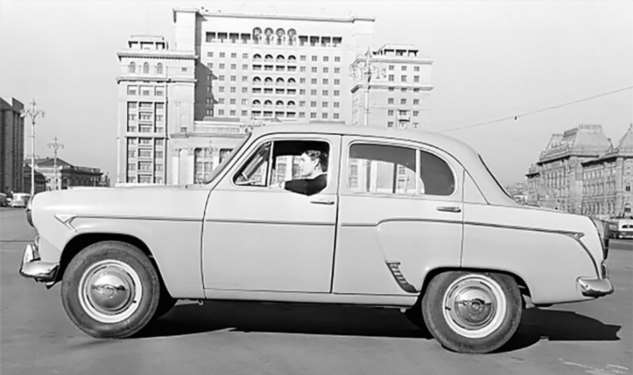 Moskvich-407 give up in rent cheaper than other machines. Took hours for 1 RUB. 20 COP. plus COP of 2.4 per kilometer. For a rental period longer than 10 days, the fee was reduced to 90 kopecks a day. It is worth considering that the average salary in the USSR in the sixties amounted to 80-90 rubles.


Why the Soviet car could not stand the test of time

The main reasons for the closure of the Soviet car-sharing has become a critical wear of the Park and poor driving culture. Not having a normal driving experience, tenants often beat cars or improperly exploited. Taxi companies who followed the technical condition of rental cars has not received profits from non-core activities.
By the late sixties, the rental was transferred from the Ministry of local authorities national economy to the Federal Ministry of transport, which started as a residual. The fleet was in a deplorable condition, and money in the development of the project is not invested. 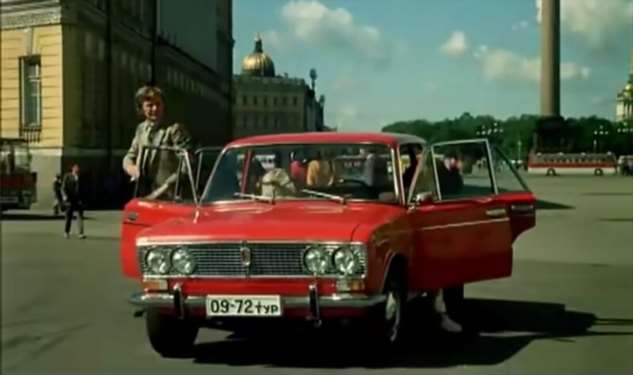 In the seventies the service was provided only for foreigners and members of diplomatic missions. That is why the heroine of the Comedy «Unbelievable adventures of Italians in Russia», which was released in 1974, was able to rent a brand new VAZ-2103 with non-standard at the time license plates «TOUR — travel».